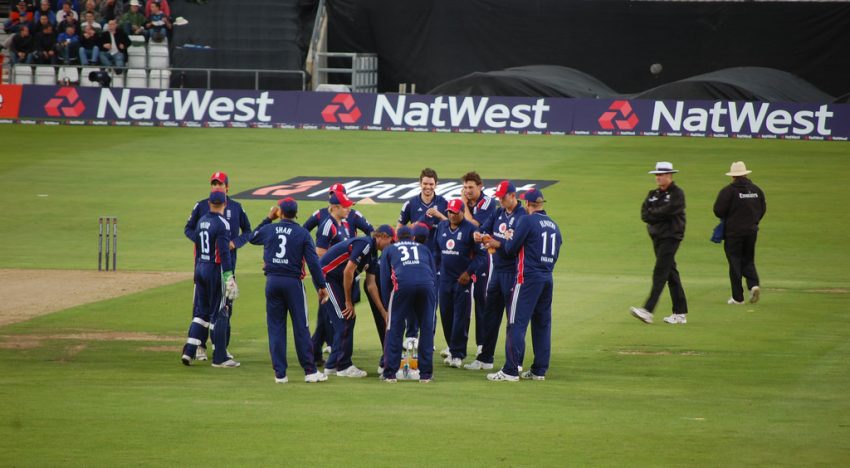 Rule changes in cricket are regularly met with controversy. So hallowed are the rules of the sport that even additions such as the DRS system, now essentially an undisputed fixture of the game, had originally been met with significant resistance. However, perhaps the least popular change of all was the introduction of the Supersub rule, which was met with an immediate backlash from numerous players, coaches and spectators alike. Within a year of its initiation, the Supersub rule had been phased out by the ICC, never to be seen again.

But why was the new rule so negatively received? In many ways, allowing substitutions during the game can be seen to make intuitive sense. Almost all major team sports include the concept of a player replacement in some way, either to cover a player suffering an injury or to alter the tactics of the game in some way. Football, for example, would not be quite the same if a manager was not able to substitute a defender for an attacker in the final minutes of a match his team is losing, to try and force a result.

Of course, it is worth pointing out that substitutions are already permitted in cricket. If a player on the fielding side picks up an injury then they can be replaced by a substitute fielder for as long as it takes for the injured player to recover. However, in all forms of the game a substitute can merely field for their side, being otherwise unable to contribute to the game by batting, bowling or keeping wicket. This arguably disadvantages a team for no other reason than suffering the misfortune of having an injured player; if the unfortunate player in unable to play again in the match then their team essentially must continue with 10 players to the opposition’s 11.

The Subersub rule aimed to change the means of substituting a player in ODI cricket at least. The idea was that each team, when naming their starting 11 before the toss, would also name a Supersub. This player was allowed to replace any given member of a team’s starting 11 at any point during the match, and could assume any role in the team, unlike a traditional cricketing substitute. This would allow an injured player to have a genuinely effective replacement if needed, rather than going a player down. Its proponents also saw it as having the effect of increasing the quality of the game by giving teams the ability to introduce a new player at the point where it was felt they could genuinely influence the game. The contest, it was argued, would be far superior if, for example, a high-quality bowler who had contributed while their team was bowling, could be replaced by a capable batsman rather than at best take part as a tailender with limited batting ability. The batsman who, after their innings, would contribute little with the ball or in the field, would be able to be substituted for an out-and-out bowler who could have a greater effect on the outcome of the match. Having more players capable of changing the game would make, on the whole, for a better spectacle.

Indeed, some teams managed to take advantage of the rule to great effect. Most famously, New Zealand employed paceman Shane Bond as their Supersub in an ODI against India in 2005. Batting first, they unsurprisingly did not desire the services of Bond, who had a batting average below 20. However, after the first innings they decided to introduce the quick bowler at the expense of Nathan Astle. It proved to be an inspired move as Bond ripped through the Indian top order, taking 5 wickets within his first 5 overs and finishing with 6 for 19 as he guided his side to victory. Becoming the first Supersub Man of the Match winner, he was later joined by Jeetan Patel and Malinga Bandara as the three Supersubs to earn the accolade in the nine months it was in practice. Evidently then, the new rule allowed for some outstanding performances.

However, whether or not the rule change allowed more top-quality players to take part in matches, many felt the Supersub system resulted in less competitive games of cricket. In particular, the charge was raised against the Supersub rule that sides who were already advantaged by winning the toss also benefitted from using their substitute to far greater effect. Because teams had to pick their substitute before the toss, and most opted to pick one who would be most useful in the event of their side winning the toss, then whoever did so played with what felt like an extra player on their side. If conditions were such that both sides wanted to win the toss and bowl first, then both would likely pick a batsman as their Supersub; this way they could use the bowling ability in their starting line-up, but replace the bowler who was worst at batting with a genuine batsman. However, this would mean that the team losing the toss would be put in to bat with only a batsman as their substitute, which would be largely unhelpful for when it was their turn to bowl. Many thus complained that matches effectively turned into contests of 12 vs 11 in favour of the team who won the toss.

Evidence from the matches contested during the Supersub period seems to support this, with around 60% of the teams who won the toss going on to win the match. This marked a substantial increase on the period immediately before the rule change was introduced, which saw only around 50% victory rate on the part of the teams winning the toss. The extra players on show may have added to the ability on the field, but it seems that often only one side had full access to such quality.

Perhaps teams could have overcome this potential disadvantage by choosing more versatile all-rounders, capable of contributing with bat or ball so that they could be a useful substitute regardless of whether their team won or lost the toss. However, it would probably be fair for a coach or captain to conclude that any player capable of offering such an all-round contribution should simply be part of the original starting 11 rather than a substitute, so that they are able take part in the whole game rather than just a portion of it. Put another way, why limit Shane Watson or Andrew Flintoff to just one innings of a match?

Given the unpopularity of the rule, the ICC was faced with two options: allow teams to confirm their Supersub after the toss, or just scrap the rule altogether. While the former option may have allowed both teams to apply their substitute more equally, it seems the damage to the rule’s reputation had been done. Many had already spoken out against it, including Australia captain Ricky Ponting, who suggested one-day cricket would not lose anything from abolishing the Supersub. Meanwhile, several teams were agreeing to name a Supersub out of respect for the rules, but not utilising them at any point, to ensure matches were evenly contested. It appeared cricket had made up its own mind on the subject. By March 2006, the somewhat odd Supersub experiment had been consigned to the history books.